In the last week of Term 3, all of the Year Sixes visited Canberra, Australia’s Capital, for five days. This was an extremely fun experience so I am going to write a brief overview of each day

Today we arrived in Canberra. After waking up early we got here and as soon as we left the airport we visited Government House. We were told we were NOT allowed into the house, it happened to be that the Prime Minister was being sworn in. So we all thought we had to go somewhere else. But we went in and we met the Governor General of Australia. If you do not know who he is here is a good link; https://en.wikipedia.org/wiki/Governor-General_of_Australia        We were told we were allowed to watch all the Politicians come into the house. We saw the new Prime Minister, Malcom Turnbull. Here is a website about him; https://www.pm.gov.au/                After that we went to Floriade, the flower exhibition and the National Capital Exhibition. They were both a lot of fun and we learnt lots. After that, we went to Parliament House which was MASSIVE! We learnt all about what happens in Parliament and after that, all feeling tired we went to our accommodation at the Australian Institute of Sport. We found out who was in our dorms and settled in. After dinner we had an early night. What a day!

Today we went on a tour of the AIS. It was a lot of fun when we got to see swimmers swimming and we got to play games in the Sportex Zone. After that we quickly got changed and went to the High Court of Australia. It was a MASSIVE building. We learnt all about what happens in the courts. Then we went up to the top of Mt. Ainslie. There were amazing views over the city. Then we went back down again and went to the National Art Gallery. We saw some famous art like Jackson Pollack’s Blue Poles.  Then we went back to the AIS

Today we went to the National Archives first. We did activities like writing a dictation test and looking at the actual constitution written in 1901. Then we went to the Royal Australian Mint. The Mint is where all the coins in Australia are made. We saw Titan, a very large robot who lifts many tons of coins a day. Then we went to the Australian War Memorial. We learnt all about the war with interactive experiences. Then we got to go to the Wall of Remembrance and place a poppy next to a name who died in the war. Then we watched the closing ceremony which was beautiful. Then we went back to the AIS and we had dinner and had a movie night.

Today we woke up at 4:30 and got on the bus to the airport to catch our plane home. We hopped on a plane which got delated which was annoying. When we got home, all our parents were there to take us home that day. It was the BEST CAMP EVER!

Hi! My name is Alice and I am 12 years old in Year 6. I am from Australia. I enjoy playing video games. My favourite video game at the moment is Animal Crossing: New Leaf. In Animal Crossing, you can have endless possibilities and I like that. I enjoy watching youtubers such as danisnotonfire, AmazingPhil, Troye Sivan, Superfruit, Pentatonix and Pewdiepie. I play lacrosse for school. I enjoy blogging and hope you like my blog! 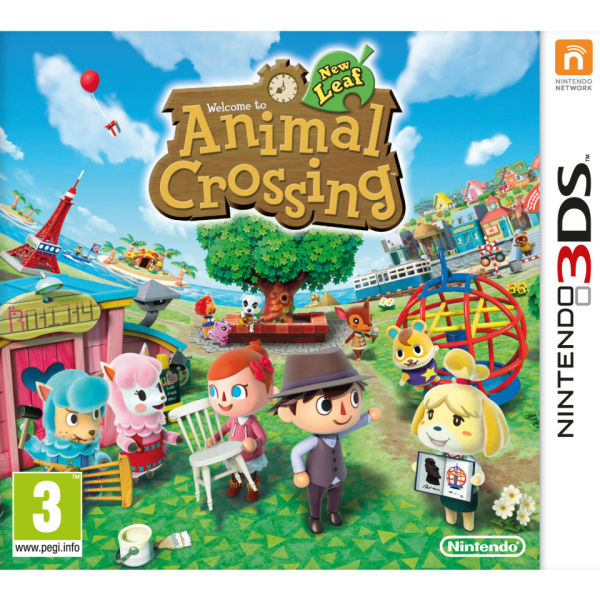 Play Among Friends Paf via Compfight

The world was quiet. The moon was out brighter than a baby’s first smile. I was lost. I walked even further, my feet starting to hurt. My only friend I had never met, and I couldn’t call him this time of night and my phone was dead. I heard a businessman talking on the phone, “The Dow Jones is low!” It was only jargon. I had no time to upload that new video to YouTube tonight. I thought to myself “If I walk any further my feet will fall off.” But I had to keep going. The cars smiled at me as they passed by. I walked to the train station and there I saw him. Phil. My best friend. I ran over to him, my feet still sore as the trains went click clack on the rails. I yelled out “PHIL!” and leaped into his arms. “Did you know when Einstein rode home on a locomotive it was a good train of thought?’ Phil said to me as we waited for the train. We had a good chuckle. I loved him. We got on the train and he kissed my cheek and I blushed. I loved him. He loved me.

My Name is Billy and I am a goat. One day something terrible happened and it all started when I was frolicking in the grass and the terrible twins arrived. They pushed me over and they bit my little beard. Ouch! I ran galloping in the grass but they followed me and they chased me into the muddy corner. I saw my life flashing before my eyes. When their mother called them to dinner I heaved a big sigh and went running back to go see all the other goats and they all said ” Billy we need your help to stop the terrible twins!” We devised a plan and it was a good one. We decided to put our plan in to action before they got us rather than waiting any longer.  I worked up the courage eventually and started to run out. I lured them in doing my “girly” frolicking and they ran up to me before I could see them coming. I was getting ready to run when suddenly I zoned out due to the fact that I smelt Oatmeal because I love Oatmeal. They were running at me already before I could snap back to reality. I decided to get back in the zone rather than being trampled. I ran to the muddy corner when they cornered me again. Suddenly they were tackled to the ground by the new super goat made up of all the other goats. They never came back again so the farm was peaceful. Today I learnt how to use the Compfight Plugin

The Compfight plugin is a Creative Commons license which references all the pictures on your website or blog post for you.

At first, I did not know what the Compfight plugin was so I went onto the page about the student blog challenge and I just went to the Compfight website. Then Mrs Davis explained to us how to:

I decided to do that and using Compfight was a breeze. Compfight is simple and easy to use and what you do is you type in what you want to look up and you select the image you want and it references them for you.

I chose my avatar because I love Pokémon and thought it was cute. I also thought that it represents the life stages that not only Pokémon go through (evolving) but the life stages we go through as well. It show a Squirtle wearing a onesie of a Blastoise which is Squirtle’s evolution.


adopt your own virtual pet!

I completed the 2015 Student Blog Challenge


adopt your own virtual pet!
Skip to toolbar